This prize is awarded is to short films within 60 minutes. The first evaluation is held by producers and directors, followed by a second screening is held by film directors, advertising professionals, and film critics, followed by the final selection. This year 144 entries were received. The award-winning movie can be viewed here 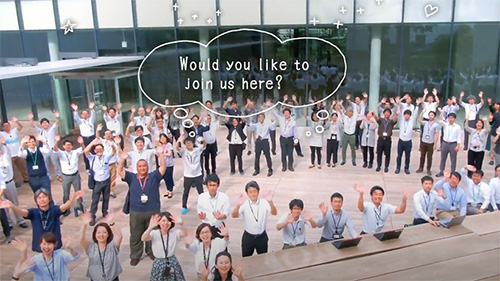