I don’t like machines very much. I don’t like riding in cars or on trains, and I chose a high school and university that I could commute to by bicycle.

However, of all the various types of machines around today, I think I most dislike appliances with artificial intelligence (AI) functions—‘talking appliances’ in particular. People are surprised to hear this coming from the leader of an artificial intelligence project, the Todai Robot Project. Naturally there is no microwave in my house. Microwave heating ruins tasty sake and makes mochi rice cakes lose their shape. It may be more work, but sake is better when warmed in hot water, and mochi is better when cooked on a grill.

I have friends who say microwaving is handy. Most dishes can be cooked just by following the directions of the appliance. Today’s microwaves have dozens of pre-programmed recipe settings, letting you cook things like hamburgers and deep-fried shrimp just by doing as the appliance commands. Of course, microwaves can’t actually deep-fry, so deep-fried foods are only simulacra of the genuine article, though reportedly very tasty nonetheless.

In his book, Laws of Media, the philosopher Marshall McLuhan makes the astute observation that this way of thinking is a flagrant misapprehension. Humans are shaped by the tools they produce, not the other way around. By using these tools, we inevitably become a new entity that complements them. Socrates also understood this. He refused to use the greatest invention in the history of mankind—writing. His choice was lamented by his student Plato, who wrote down Socrates’ ideas. Plato’s choice may have been rational, however we are unable to judge the value of what was lost by it since we are all the products of cultures from after Plato’s time, so we have lost the ability to feel how different the world would be without writing. In the future, we will likely be shaped by microwaves, by smartphones, by Watson*1, and by Siri*2.

*1
IBM and Watson are trademarks of International Business Machines Corporation, registered in many jurisdictions worldwide.
*2
Siri is a trademark of Apple Inc., registered in the U.S. and other countries. 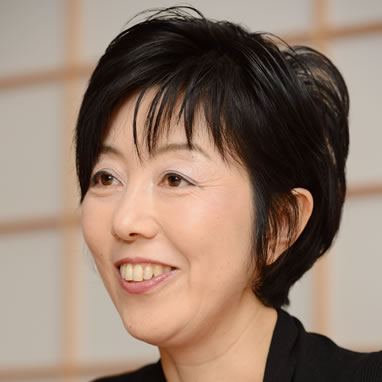