Railway Systems Supporting the Next Generation of Transportation

As railways continue to draw attention as a form of transportation infrastructure that can provide high transportation capacity with low load on the environment, new possibilities are being explored for railway systems in consideration of the IoT era. After touching on the forms that next-generation mobility is taking, this issue of Hitachi Review presents some of the projects that Hitachi is developing around the world, some of its most advanced development technologies, and the various systems that have adopted them, based on the three themes of “global,” “service,” and “innovation” in Hitachi's railway business.

Use of Advanced Technologies to Develop Railway Systems for the World 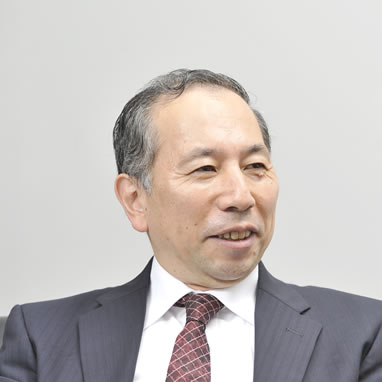 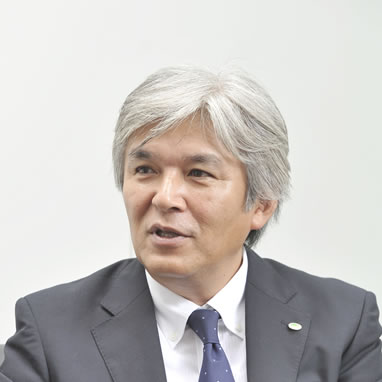 Able to provide high capacity with a low load on the environment, railways are drawing attention for their potential as a form of transportation infrastructure that can deal with such challenges as global warming and the urbanization of populations. The international railway market, meanwhile, is looking forward to ongoing progress, with plans for high-speed rail and new commuter services being developed around the world. 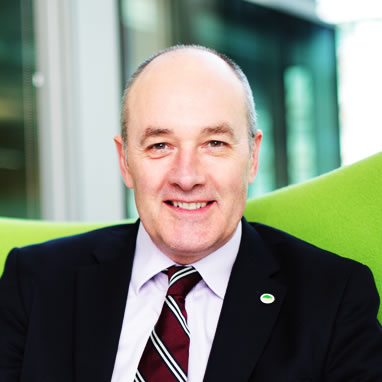 In the last three years, we've seen tremendous transformation of the rail business at Hitachi. We've relocated our headquarters to the UK and dramatically transformed our business in terms of becoming a global business through the acquisition of Ansaldo Breda (now Hitachi Rail Italy) and a majority shareholding in Ansaldo STS. 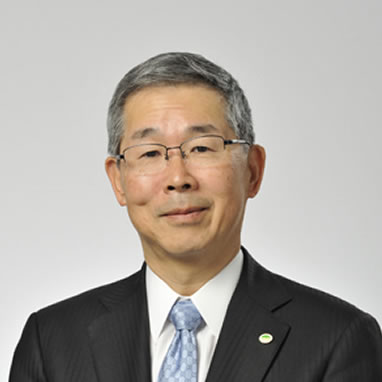 There are growing expectations for railways as a means of overcoming societal challenges such as global warming and the urbanization of populations, with the construction of new railway lines and the upgrading of existing infrastructure proceeding around the world.

Railway Systems Supporting the Next Generation of Transportation

THERE is growing interest in the role of railways, with transportation being called on to confront environmental problems by reducing carbon dioxide (CO2) emissions and preventing pollution of the atmosphere, to deal with the congestion that arises from the urbanization of populations, and to reduce the amount of energy consumed for transportation in order to respond to the global challenges that currently face the world.