People’s primary needs for living include food, shelter, sufficient sleep, and protection against danger. In these modern times, it is impossible for individuals to live in isolation—everyone receives benefits and protection from societies that engage in communal living.

Humans have prospered through communal living since ancient times. According to Nanami Shiono’s The Story of the Roman People, the Ancient Romans did not use the term “infrastructure” to describe their road networks, water systems, and various social systems, but rather called them “great works needed for people to live as human beings.” This phrase is often used in engineering fields, and it is easy to see how it is a better conceptual representation than simply saying “infrastructure.”

Destruction of the natural environment, which is one of these elements, has caused widespread catastrophic damage, such as air and water pollution. Japanese administrative and industrial circles have been forced to address issues such as establishing the concepts of environmental conservation and pollution prevention and their social acceptance, developing technologies for countermeasures, and finding creative methods for monitoring and analysis. There are still many parts of the world where destructive pollution is worsening. It is also well known that a response to climate change is required to protect the environment at a global scale.

Water utilities are a typical example of social infrastructure, the second element of social common capital. Systems for water supply and wastewater disposal have been considered necessary since ancient times, as evidenced by the ruins of Pompeii. In addition to providing water in sufficient quantity and quality to guarantee safety, in modern times the characteristics of water under pressure have been utilized for the prevention of fire disasters. Sewerage systems and hygienic wastewater treatment are indispensable for maintaining urban sanitation, and are further essential systems for environmental water conservation. The global movement of goods and people has continuously increased, so maintenance of sanitation management systems such as water supplies and sewerage systems is required worldwide as basic infrastructure for preventing global pandemics of infectious diseases.

In Japan in particular, securing water supplies and sanitation management systems for utilization after earthquakes or other disasters is becoming incorporated into society not only for use in emergency responses, but also for use as a social system during normal times. Water-related disasters such as flooding and droughts are both ancient and modern issues. In countries with few earthquakes, flooding and droughts are regarded as the greatest risks. Furthermore, the Sustainable Development Goals (SDGs) promoted by the United Nations as international objectives are related to social common capital in all countries.

Mechanisms for social disaster prevention and security have been devised as top-priority policies since ancient times to defend against foreign enemies and to provide disaster countermeasures (disaster prevention and mitigation). In modern urban societies consisting of advanced, complex systems, the demands for life security are extremely high. Structures are being formed in which data in a digital space affect people and objects in actual society. This represents the emergence of new social common capital involving both its second and third elements. It is necessary to design and control the mechanisms of this new information society so that people can live as human beings. There is a need for science and technology clusters that can operate, manage, and maintain both traditional and new forms of social common capital as a common asset for the entire world. Specifically, “science and technologies necessary for people to live as human beings” are required.

Compared with science and technology aimed at expanding the frontiers of human knowledge or exploring new truths, these technologies aim at a different dimension of value—protecting daily living—which can be difficult to understand. Even so, these are essential technologies for society in the future, and their development must take place now. I hope that industry, with its inventiveness, will strive to demonstrate its abilities in cooperation with academia and government agencies. 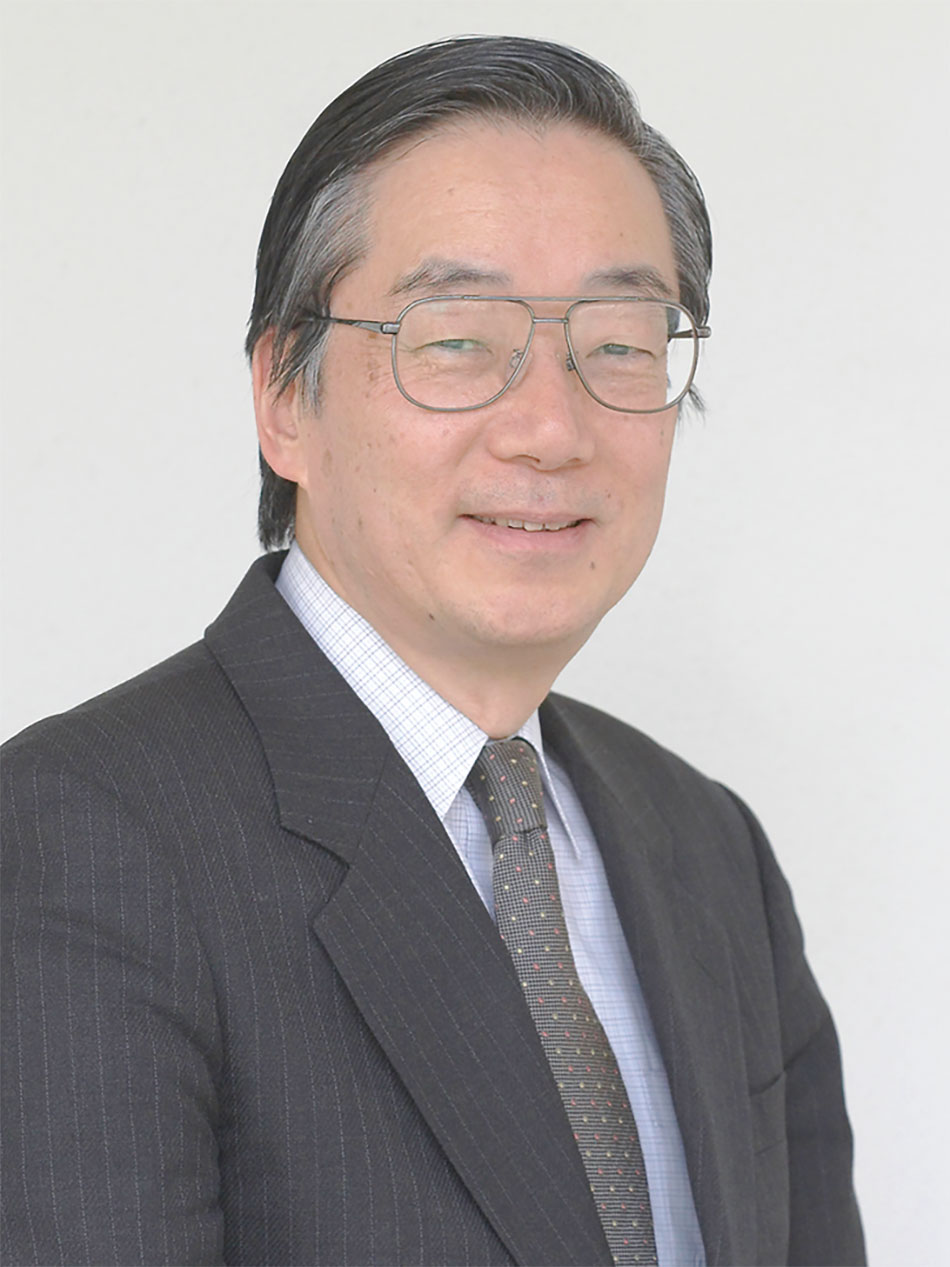