Hitachi proposes a next-generation autonomous decentralized architecture system based on the concept of “system evolution.” This concept gives a system the ability to transform, which increases its capacity to respond to uncertainty in an approach that contributes to the development of a sustainable social infrastructure. The company has been supporting the stable operation and quality of social infrastructure by developing information and control systems that enable the “small start” of operations as well as the extension and expansion of operations without work stoppages, based on an autonomous decentralized concept. The next generation of autonomous decentralization adds to this by enabling the construction of resilient systems that can flexibly respond to changes in values and technology as demanded by society. This article introduces the advantages of this next-generation autonomous decentralization concept, as well as the industrial edge computer technology that supports DX with these capabilities. 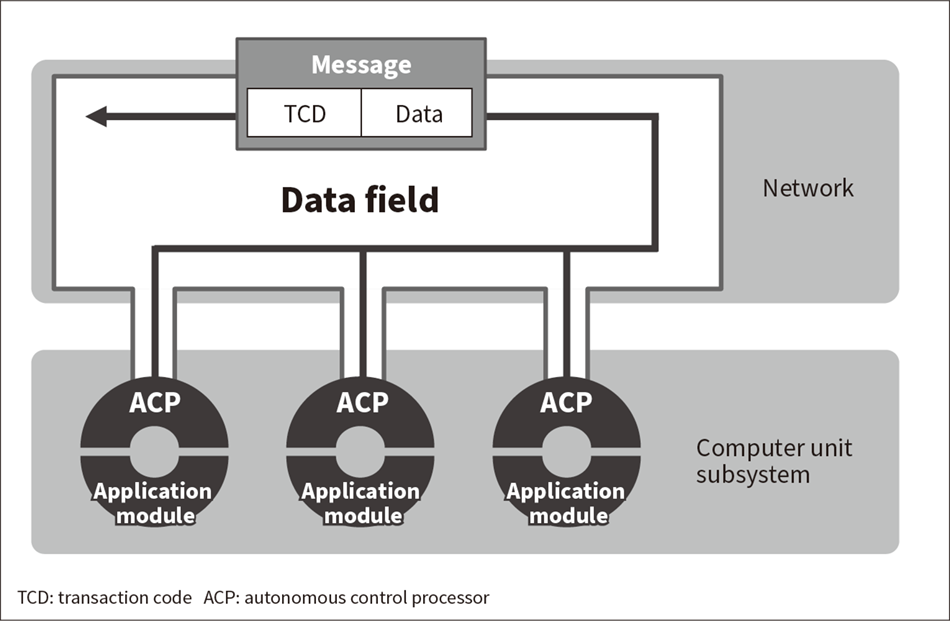 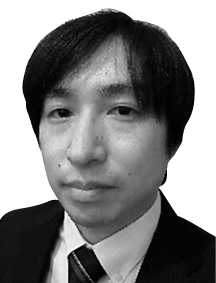 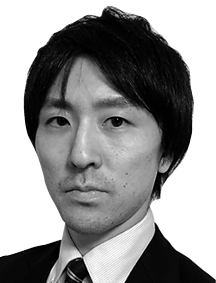 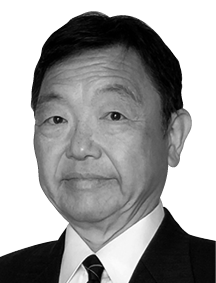 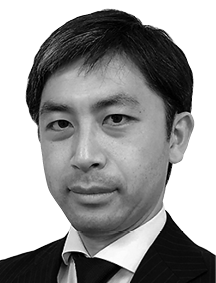 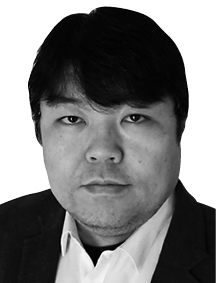 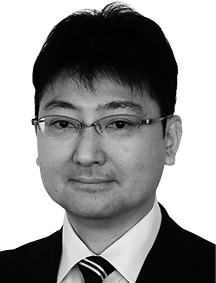 Hitachi began development on its epoch-making autonomous decentralized system concept based on the example of living organisms in 1977 and has been applying the concept to the information and control systems of railways, steel, and other industries ever since. Protocol specifications for this Ethernet-based autonomous decentralized network were published free of charge on the website of what was the Manufacturing Science and Technology Center (MSTC) in 1999, and after the incorporation of ISO 15745(1), IEC 61158/61784(2), and other international standards starting in 2000, it spread as a platform for open and decentralized systems.

TCDs are broadcasted in order to let subsystems exchange loosely coupled data via data fields without the need to directly interact with the data of other subsystems.

Instead of treating subsystems as divided parts of the total system, the concept of an autonomous decentralized system starts with the subsystems first and considers the total system to be the result of integrating these subsystems(3), (4). Each subsystem operates autonomously, and even if a subsystem enters a non-operational state (for a stoppage, expansion, or maintenance), this does not affect the system as a whole. All subsystems use simultaneous reporting of messages with transaction codes (TCD) appended indicating data content to the data field without specifying an address. In this way, subsystems can exchange loosely coupled data via the data field, without directly interacting with the data of other subsystems. This also makes it possible to prevent increases in the load because the receiving side only receives data for previously registered TCDs (see Figure 1).

Advantages of an Autonomous Decentralized System An autonomous decentralized system offers the advantages of expandability, high reliability, and maintainability, and contributes to the stable operation and guaranteed quality of social infrastructures.

Autonomous decentralized systems have developed as an architecture that, thanks to the aforementioned advantages, can safely implement online sequential extensions and expansions that are optimized for the customer’s business and systems without stopping the systems.

Due to the accelerating speed of technological evolution in recent years, it has become difficult to operate with technology as it exists during system construction for long periods of time. There is also a need for dynamic capabilities(5), (6) in corporate systems that can flexibly respond to changes as old technologies are replaced with new technologies due to evolving operations, and in response to new laws and regulations led by societal issues as represented by the shift towards carbon neutrality and an increasing level of social uncertainty in a world changing due to COVID-19.

Even as the values and technologies demanded by society continue to change, the ability to respond with systems that can evolve is a value offered by next-generation autonomous decentralization. As systems evolve over the long term, new elements are constantly added to the constituents (are born), after which elements are sensed, seized, and reconﬁgured (mature) according to the needs and the environment, after which elements that are no longer suited to the environment are deleted (die). The system elements (applications) dynamically enter and leave the system while working together to provide new value, in a constant process of improvement that is referred to as system “evolution.”

For this reason, the new concepts of next-generation autonomous decentralization are implemented by taking the mechanisms of a living organism’s biological functions and adding interoperability (analogous to a society) by linking together interchanging constituents.

For instance, with a subsystem as an operation, third parties such as those providing digital transformation (DX) join in, or an existing operation is replaced with a new operation constructed using new technology, and the system as a whole grows smarter while continuing to operate, thereby enabling continuous evolution.

With recent systems that use virtualization technology and the cloud, and to which moving components are added, it has become impossible to fix specific locations in the network where operations are arranged. For this reason, operational applications are treated as constituent units (autonomous units) and are mutually connected using virtual data fields that connect operations that need to communicate regardless of physical arrangements, so that information can be shared in a location-transparent fashion (see Figure 3).

With a next-generation autonomous decentralized system, an operational application connected to a virtual data field virtually broadcasts data with a virtual TCD appended to share data with other applications. The virtual TCD stores information such as the name of the data as well as semantic information (context), and the operational application added on the receiving side obtains data meaning, purpose, and other information online, thereby enabling the non-stop expansion of coordination between applications (see Figure 4). 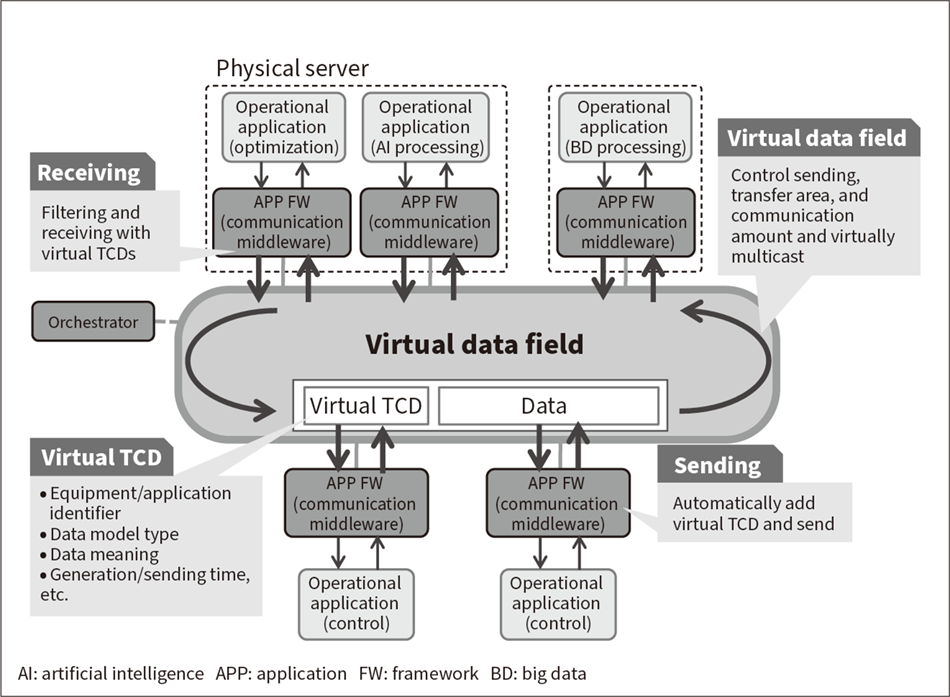 The three technologies that achieve virtual data fields and virtual TCDs to support the “system evolution” that is the advantage of next-generation autonomous decentralized systems are described below. 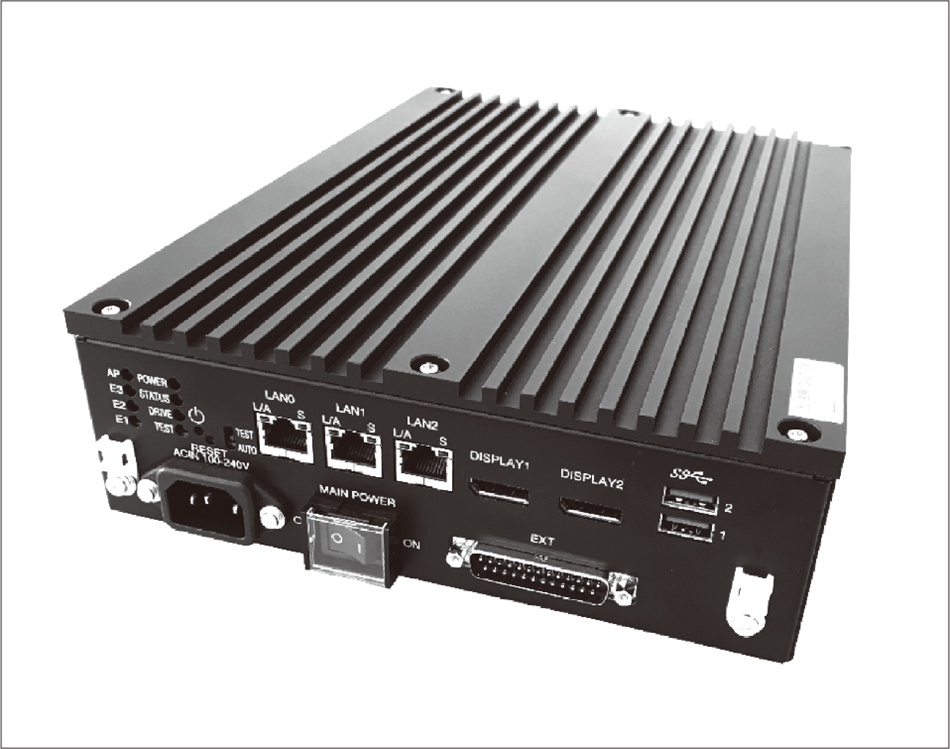 In order to support incorporation with on-site facilities, Hitachi has designed the CE50-10 to be fanless, slitless, and spindleless, with a high degree of environmental resistance. Maintainability is improved through the consolidation of input/output (I/O) and other cable connections in front.

In order to achieve continuous and gradual evolution of information and control systems through next-generation autonomous decentralized systems, it is extremely important to obtain a large amount of data from on-site facilities, to acquire new knowledge from this, to create value from this knowledge (DX), and to feed this knowledge back into the on-site facilities. This is why industrial edge computers are needed with the functions required to achieve the technological elements listed in section 2.3 in a layer (edge) near the on-site devices inside the information and control systems.

Also, in order to achieve virtual data fields that can share information in a location-transparent fashion, the security of each component comprising a system is even more important than it was in previous information and control systems. The robustness of security is also important for supporting updates and the addition of software for orchestration, such as operating systems (OS) or operational applications, and it is necessary to use security functions such as secure booting for each component, which must function as a root of trust.

The following table shows the main specifications of the “embedded AI model,” which is a representative configuration of the CE50-10.

As uncertainty increases in society, Hitachi will continue creating new social value while achieving continuous growth by providing systems that support operational changes through a next-generation autonomous decentralization concept and products that support this concept.