Improving human potential and the productivity of society

It has been said that "the 21st century is the century of the brain." Hitachi led the world in developing optical topography technology for the non-invasive measurement of human brain functions, and is currently pursuing applied brain science targeting medical care and education. Optical topography uses near-infrared spectroscopy to image hemodynamic changes in the cerebral cortex where the higher functions such as language and attention are localized. Compared to other brain function measurement methods, optical topography can measure brain function in the daily environment, imposing minimal restriction on the subject. This feature allows measurement to be conducted on subjects and environments which are relatively difficult for other methods, such as brain function measurement of language recognition in neonates or two people working on a cooperative task.

We are currently developing an analytical platform to enable the integration of other physiological signals and behavioral data with optical topography signals as part of research to "visualize the state of mind" by indexing attention, thoughts, emotions and other indicators of mental state. Further, research is being conducted on a solution for brain and mental disorders which is expected to significantly improve QoL (Quality-of-Life). The next step will be to focus on the mechanism that establishes communication between people, fusing optical topography with other leading-edge technologies such as artificial intelligence and virtual reality for a solution to raise human potential and the productivity of society. 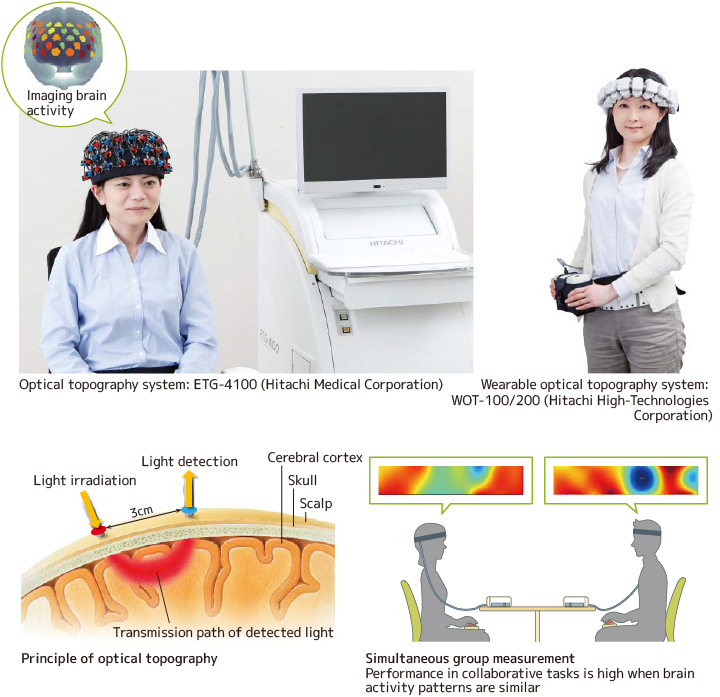 Figure 1. Measurement of Cerebral Cortex by Near-infrared Light through Scalp

Utilization of near-infrared light, which has a long wavelength, allows percutaneous measurement of the cerebral cortex through the skin of the scalp.

In the near-infrared spectroscopy, changes in the concentration of oxy- and deoxy-hemoglobin as well as the total hemoglobin are measured.

The intensity of the light emitted from 8 pairs of semiconductor lasers with wavelengths of 780nm and 830nm is modulated in sine waves of different frequencies (in a range from 1 kHz to 10 kHz). The light beams of 2 different wavelengths are guided through 8 optical fibers onto different regions of the scalp. Reflected light from the patient is detected with 8 photo-diode detectors (PD) via 8 detector optical fibers. The signal output from the PDs are inputted to the multi-channel lock-in amplifiers,which are filter circuits with high selectivity for modulated signals. Here the reflected light intensity is separated for each wavelength and irradiation region. The signal from the lock-in amplifier is A/D-converted and the data are acquired in a 0.5sec interval by PC.

Figure 6. Measurement of the Focal Position for Epilepsy (in collaboration with the Tokyo Metropolitan Police Hospital).

An increase in blood flow volume to the right hemisphere was noticed at the time of an epileptic attack, by SPECT* examination. Measurement by Optical Topography also exhibited an increase in concentration of total hemoglobin in the right hemisphere, confirming the SPECT results. Optical Topography results were found to agree in all cases with the final SPECT diagnosis. *SPECT: single photon emission computed tomography