Dr. Norihiro Suzuki talks about Hitachi’s unique position as a company involved in IoT with over 100-years history in products and operational technology, the value of promoting Social Innovation Business through "Lumada" and what Global Research hopes to achieve through the new Insights Laboratory. 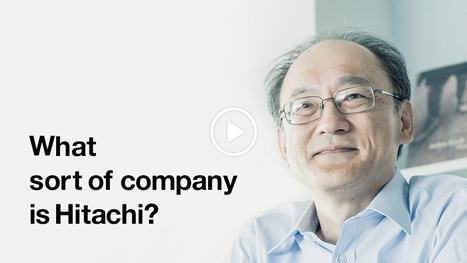 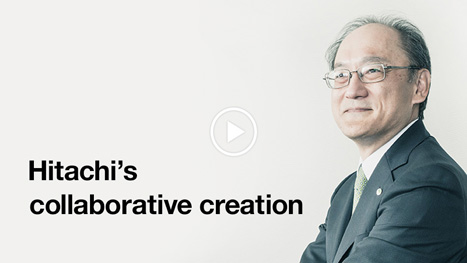 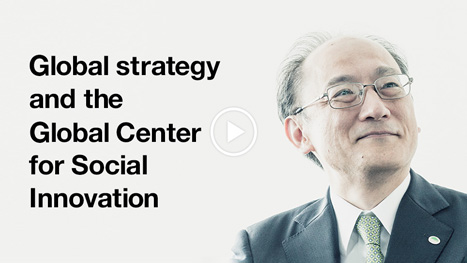 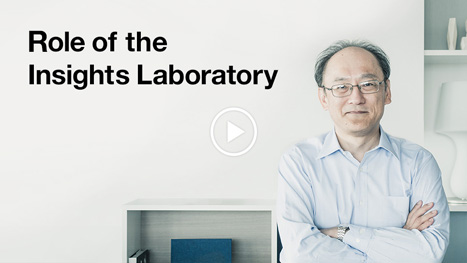 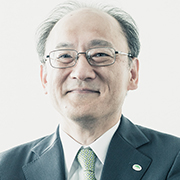 Norihiro Suzuki joined Hitachi after earning his master’s degree from the Graduate School of Engineering, University of Tokyo in 1986, and began his career as a researcher in digital image signal processing and embedded software systems. After serving in several management positions where he lead research in IT, he assumed the post of Senior Vice President & CTO of Hitachi America, Ltd. in 2012. He returned to Japan in October 2014 to assume the position of General Manager of the Central Research Laboratory, and also General Manager of the Global Center for Social Innovation from April 2015. He was appointed to his current position as head of the Research & Development Group in April 2016. Dr. Suzuki is also a Vice President and Executive Officer, and CTO of Hitachi, Ltd.
Doctor of Engineering.
Member of the Institute of Image Information and Television Engineers, Institute of
Electronics, Information and Communication Engineers (IEICE), and IEEE.