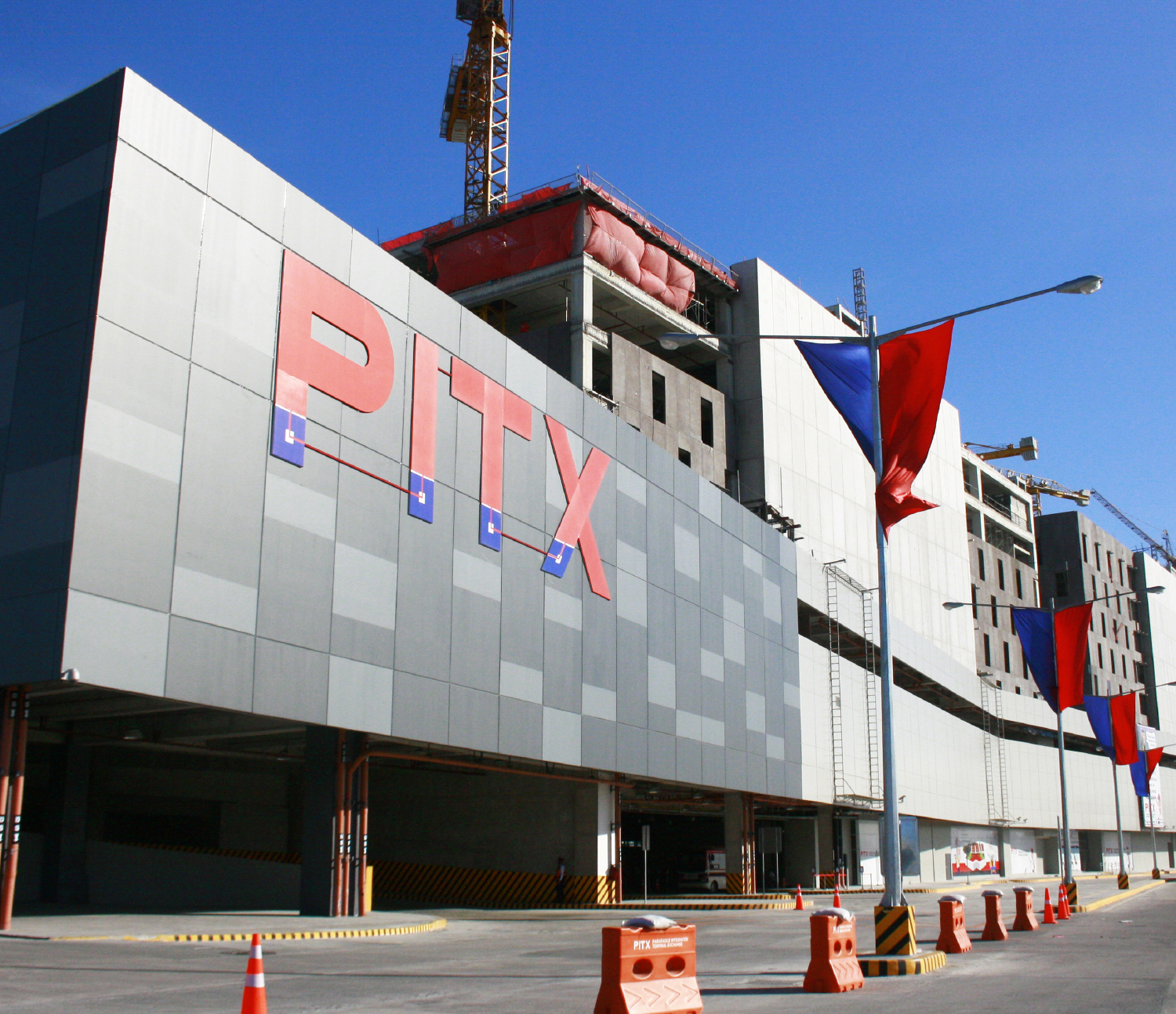 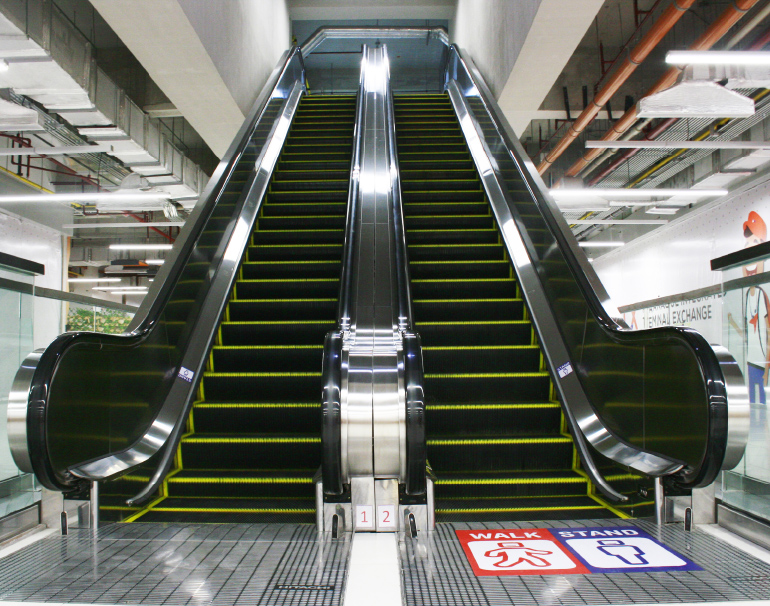 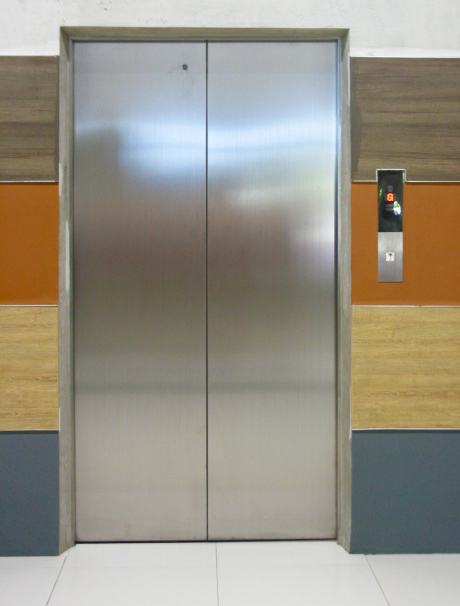 The PITEX is the first ‘landport’ connecting different modes of transport and services for the public. The flagship project is one of the three intermodal terminal exchanges which is envisioned to be a modern transportation hub, providing seamless interconnectivity between different modes of transportation from the departure, arrival and bay areas for city and provincial buses, utility express, jeepneys and other public utility vehicles including the future LRT Line 1 South Extension.
The airport-style terminal is one of the most important projects launched by the government, the 9 storey ‘landport’ has a height of 49 meters and was constructed within a site area of 45,900 square meters. PITEX is considered as a solution to ease the traffic congestion in Metro Manila by reducing the number of vehicles in the inner cities.