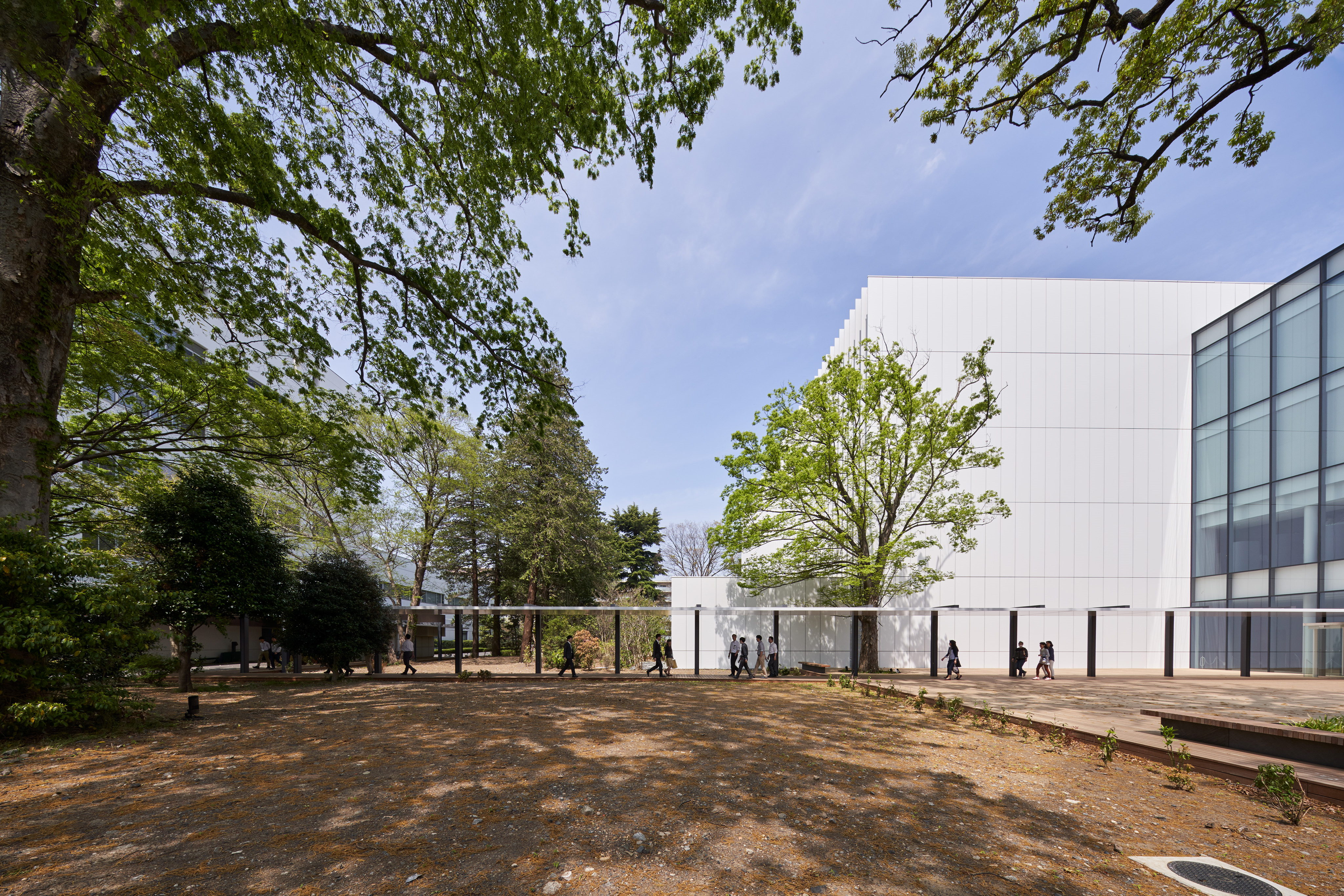 Delivering innovation to society from Kyōsō-no-Mori

Hitachi launched "Kyōsō-no-Mori," a new research & development initiative, from the Central Research Laboratory (CRL) in Kokubunji city, Tokyo to accelerate our activities in creating innovation. We will work to deliver innovation through the fusion of experience, knowledge and technology using our collaborative creation approach and open engagement with stakeholders to contribute to the realization of the Sustainable Development Goals (SDGs) and Society.

From concept design to operation

The concept of "Kyōsō-no-Mori" was born in 2015. Operation was launched in April 2019 following the completion of Kyōsō-tō. From the start, we focused on establishing an "open co-creation ecosystem," and the co-creation process concept can be found imbued in the facilities here at CRL. Along with Kyōsō-tō, there are two other research buildings. "Odaira Kinen-kan" that holds the rich and long history of CRL is positioned as "the place to accumulate wisdom and knowledge on cutting-edge research."Jinsō-tō," which has led history through Monozukuri through its cleanroom, is positioned as "the place to pursue detailed prototyping."

In constructing Kyōsō-tō, it was a top priority to maintain the rich natural environment of CRL including the Musashino area old-growth forest of about 30,000 trees and shrubs, the freshwater springs that form a source of No-gawa (No river), and the archaeological remains of villages from the Jomon era. The foundation of the previous building (upon which Kyōsō-tō was built) was reused as support foundations for the new building to avoid unnecessary digging which might disturb the underground water source. Various advanced architectural techniques were adopted to facilitate natural ventilation, taking in fresh air and dissipating heat, as well as utilizing geothermal heating. (Kyōsō-tō was certified as Rank S in the "Comprehensive Assessment System for Built Environment Efficiency" (CASBEE)). Further, outdoor terraces were built to create comfortable spaces providing shade in summer and sunlight in winter so that people could enjoy the rich natural environment while working here. 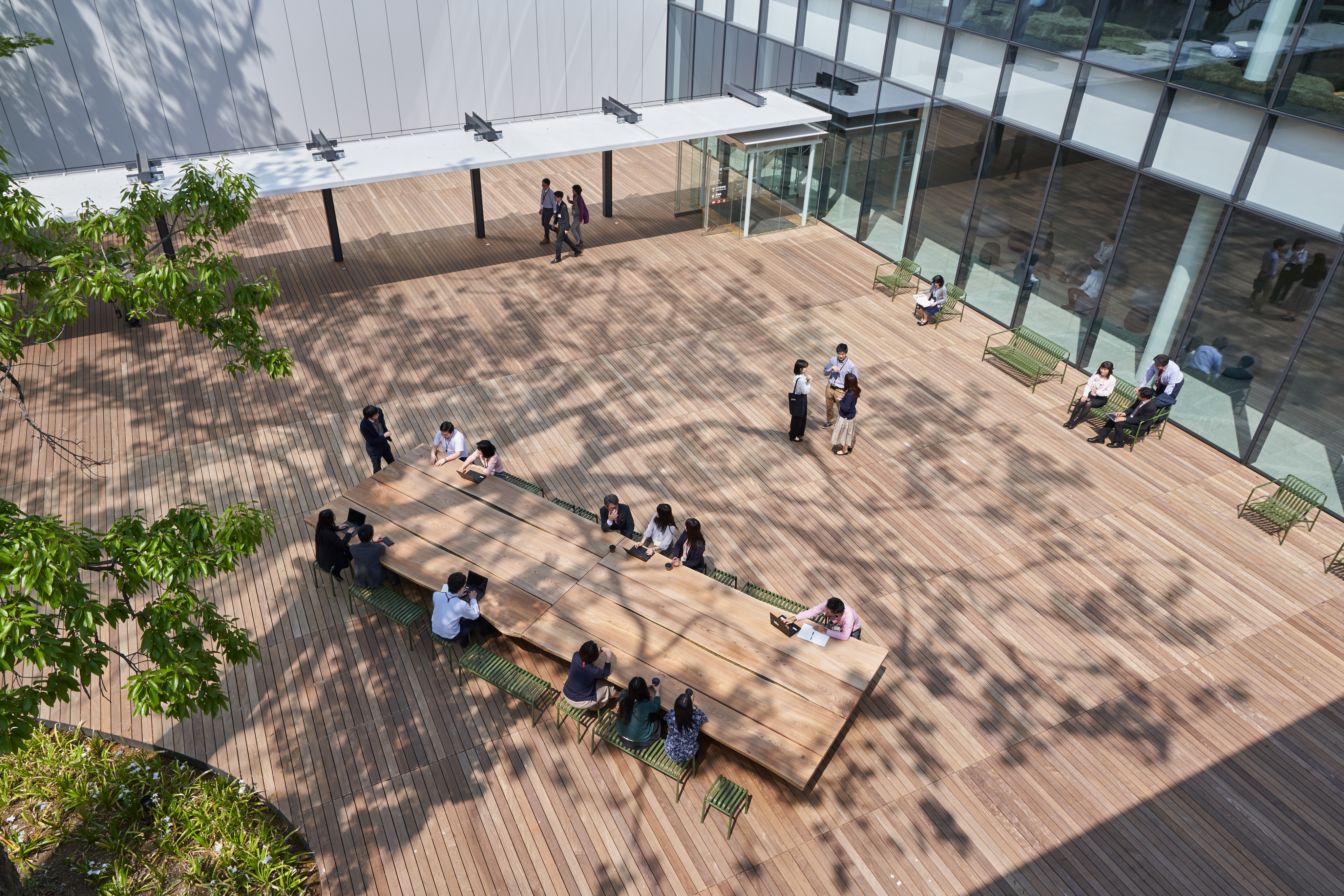 Inviting customers and partners from around the world to share visions on how to resolve challenges in society, at "Kyōsō-no-Mori" we are exploring new business opportunities through various approaches including ideathons and hackathons. New business scenarios are being built by accelerating the cycle of ideation using Hitachi's rich experience in IT & OT-related technologies, the co-creation approach "NEXPERIENCE," Lumada and verification through rapid prototyping. Such activities will globally accelerate innovation and contribute to the realization of a human-centered sustainable society with high Quality of Life (QoL). At the same time, we are also aiming to transform workstyles. 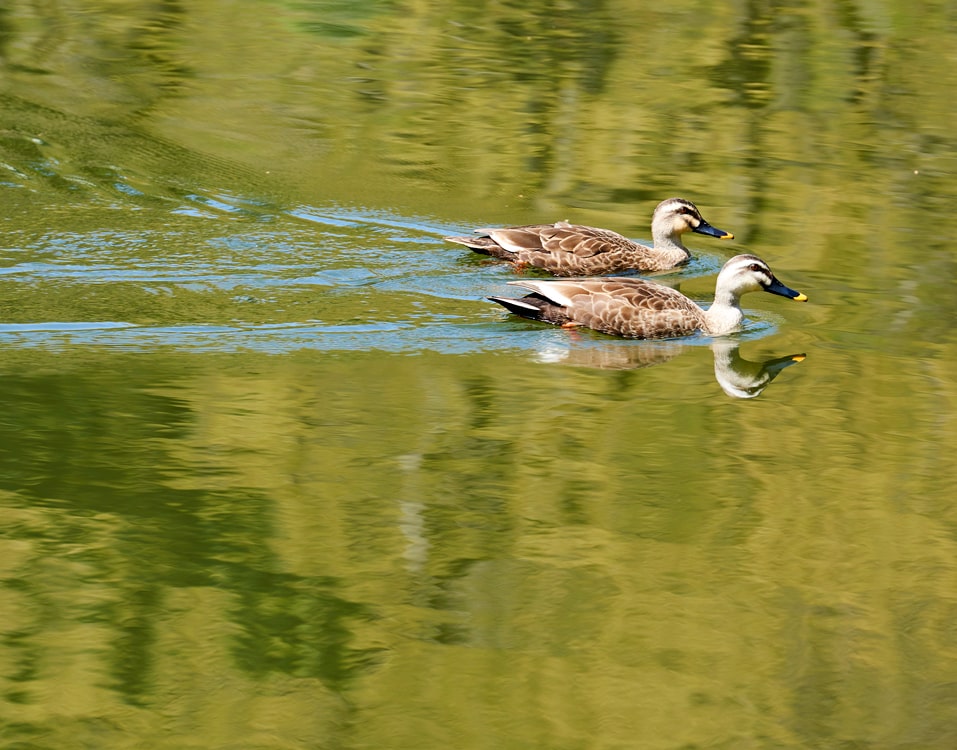 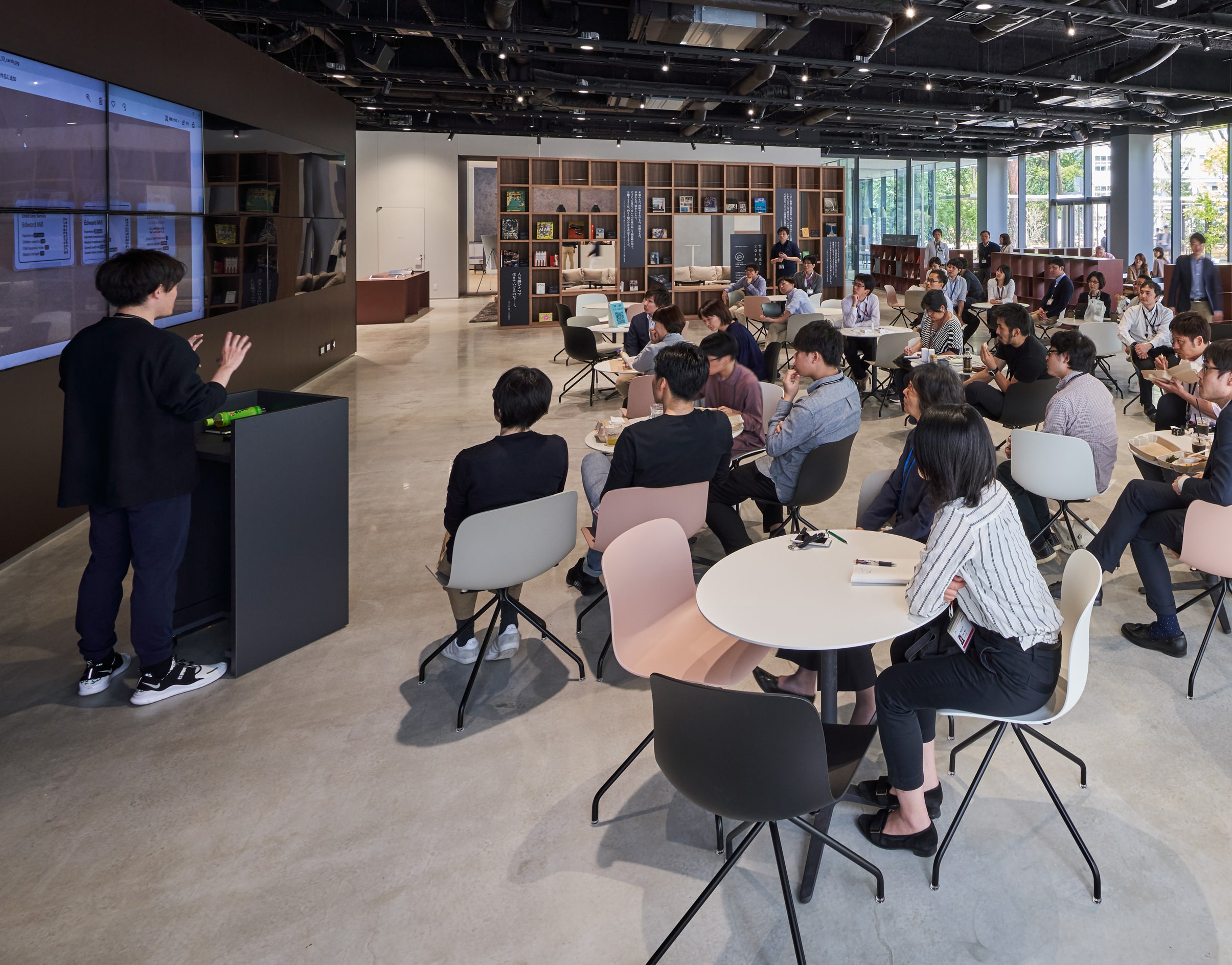 Kyōsō-no-Mori: A new form of co-creation