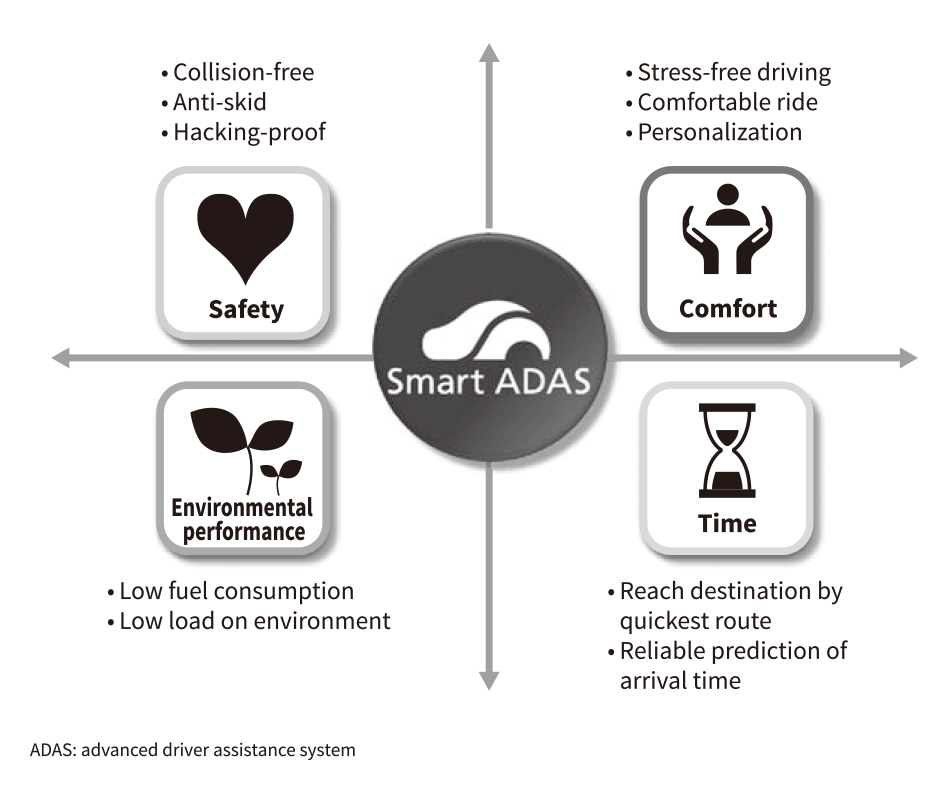 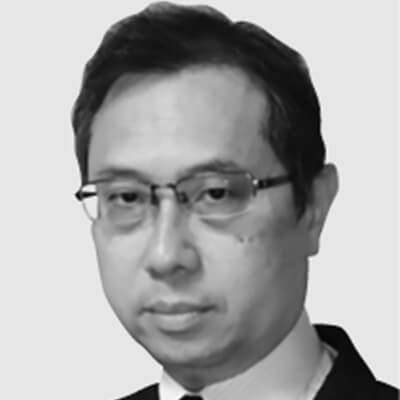 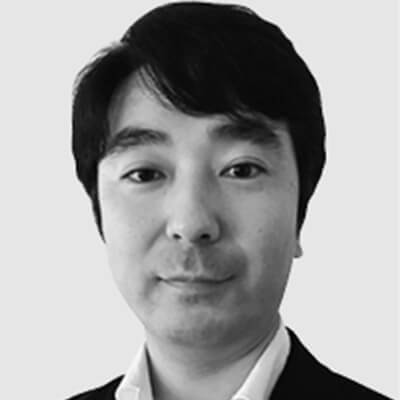 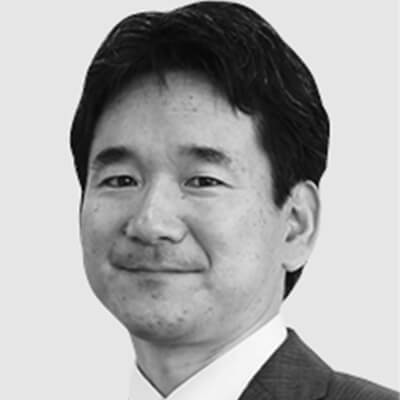 Among the issues surrounding mobility are the increasing number of vehicles on the road and the aging of the driving population, and associated with these are expectations from society for eliminating traffic accidents, reducing congestion, and cutting carbon dioxide (CO2) emissions. Internet of Things (IoT) has been bringing significant changes to our way of life in recent years, with an acceleration in the development of technology for providing autonomous driving in the form of connected cars. Along with sensing techniques developed for driver assistance, advances in connected technologies are providing the motoring public with a high level of safety, security, and convenience.

This article describes initiatives by Hitachi aimed at a future of autonomous driving that is safe, secure, and convenient.

Business Concept and Past Activities

The concept behind Hitachi's business is to contribute to society by supplying new solutions through an approach to car making that seeks to satisfy the needs of society, which include eliminating traffic accidents, protecting the environment, aiding mobility for the elderly, reducing congestion, and improving comfort, the aim being to create autonomous driving systems that balance the four functions of safety, comfort, environmental performance, and time (see Figure 1).

The concept is based on using Smart ADAS, a further development of ADAS, to supply autonomous driving systems that balance the four user values of safety comfort, environmental performance, and time.

Past work has involved contributing to extending driver assistance systems to turn them into “crash-proof cars,” with the commercialization of stereo cameras for sensing in driver assistance systems in 2008 and their adoption in the EyeSight* system of Subaru Corporation. In February 2016, Hitachi undertook road trials of driving automation level 2 on Hitachinaka Road in Hitachinaka City, Ibaraki Prefecture, including lane changing when driving on a one-way road. Hitachi also collected data and performed system testing in anticipation of autonomous driving by conducting a trial on the streets of a simulated city from December 2016 to March 2017 aimed at implementing automated driving on ordinary roads. The trial used a vehicle equipped with a sensor fusion capability that combined stereo cameras with other sensors.

*
EyeSight is a registered trademark of SUBARU CORPORATION. 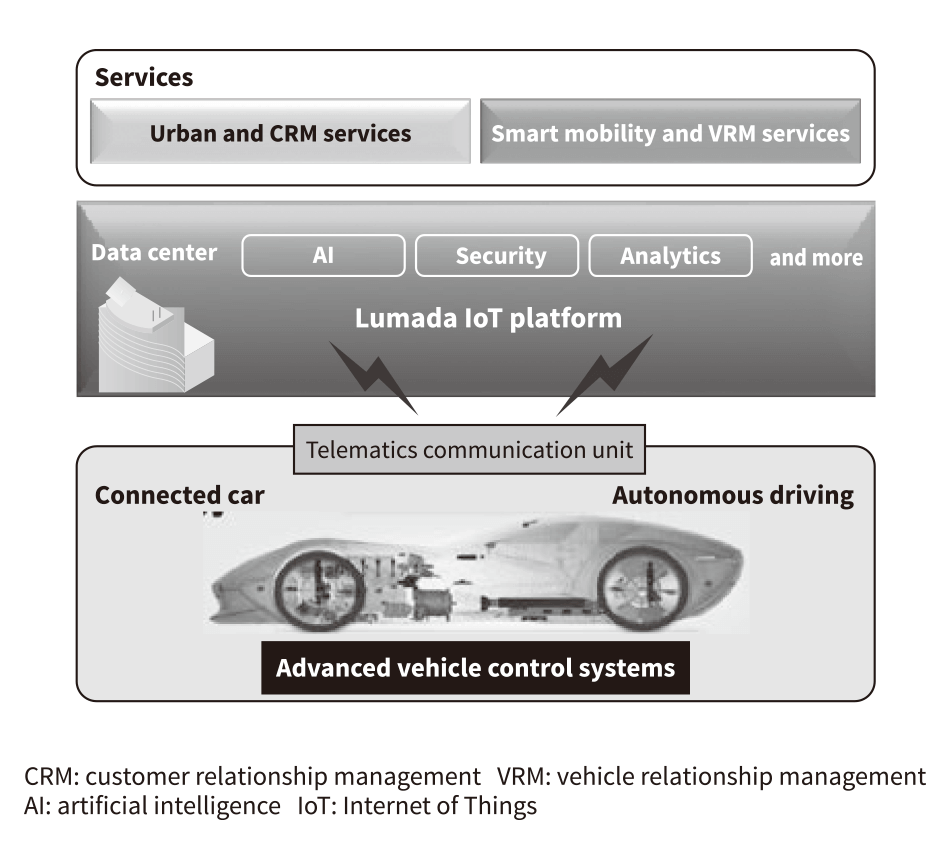 Hitachi has established businesses in a wide range of fields based on its Lumada IoT platform.

The spread of the IoT has seen information technology (IT) companies and service providers entering the autonomous driving and mobility services fields using the connected car as a platform. With one of its strengths being that it possesses both IT and operational technology (OT), Hitachi in June 2016 introduced its Lumada IoT platform that draws on this know-how built up over many years. Utilizing artificial intelligence (AI), security, analytics, and other core functions of Lumada, Hitachi supports a wide range of businesses in connected services and autonomous driving from the cloud (data centers), and satisfies a wide range of social needs by coordinating their operation (see Figure 2).

Levels of Autonomous Driving and Trends

Definitions of autonomous driving levels differ somewhat between countries, with the US National Highway Traffic Safety Administration (NHTSA) having defined it in terms of levels 0 to 5 (see Figure 3). Both automotive manufacturers and suppliers are speeding up the development of autonomous driving, with a shift currently underway from level 1 [driver assistance, such as autonomous emergency braking (AEB)] to level 2 [partial automation, such as adaptive cruise control (ACC) and lane keeping assist systems (LKS)]. It is anticipated that autonomous driving technology for highways will become available by around 2020, and for ordinary roads by 2025. Hitachi is following the development steps indicated on its roadmap in Figure 4 with the aim of bringing technology to market for each phase. 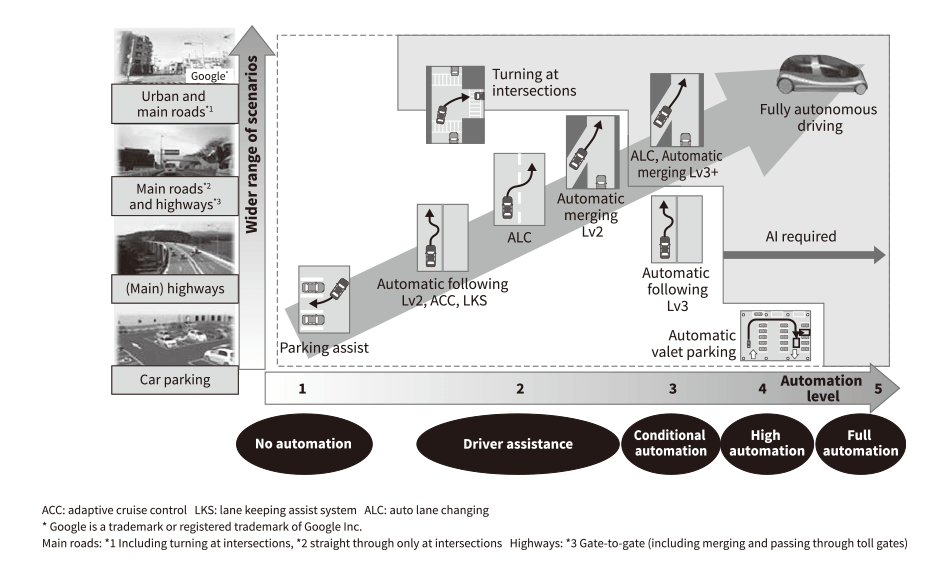 Hitachi is following the development steps indicated in the roadmap with the aim of bringing technology to market for each phase. 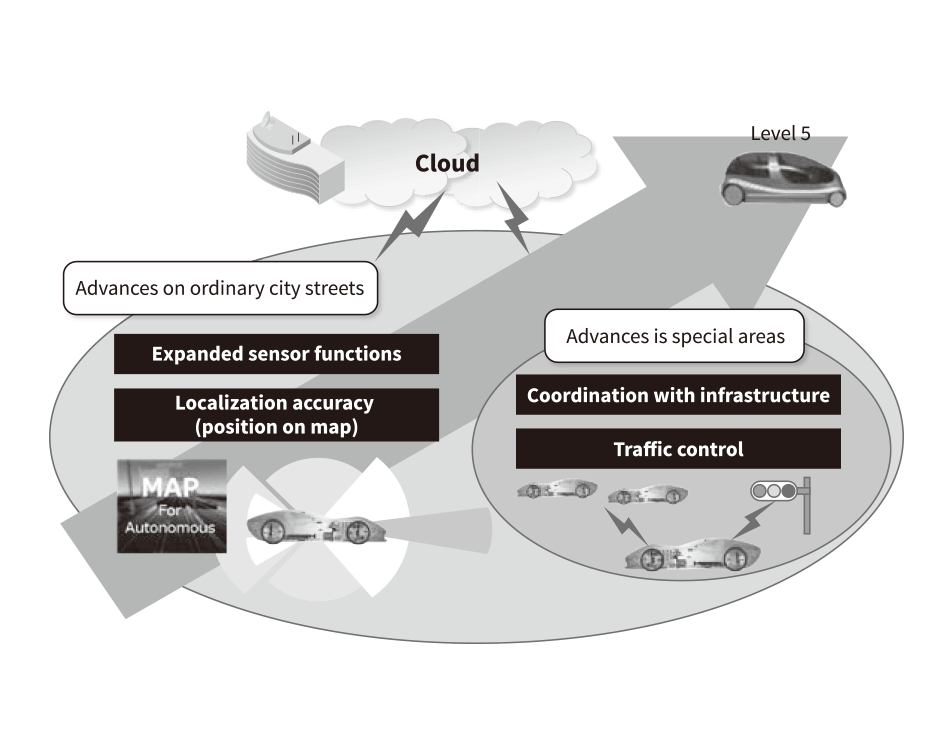 One potential area for advances in autonomous driving is the enhancement of functions for vehicle autonomy. Driver assistance systems are currently making a major contribution to reducing traffic accidents and are being extended to reduce driver workloads. They are reaching a high level of autonomous driving as the driving scenarios for which they are utilized gradually expand in scope to include automatic merging and lane changing on highways, and turning at intersections or automatically following the vehicle ahead during congestion on city streets. On city streets, in particular, the systems need to cope with highly complicated situations, and while they are being implemented through advances in such technologies as extending sensing functions and localization (identifying vehicle position on a map), this will take some time as technical challenges still remain.

Progress is also being made on autonomous driving developments for use in restricted areas or dedicated roads, another way in which autonomous driving is advancing. This involves advances based on interoperation with infrastructure with participation by local governments in the respective countries, and because it only operates within a limited range in the case of city streets, the implementation of advanced autonomous driving is comparatively rapid. As the development of technology proceeds through these two different approaches, the prospect of full level 5 autonomous driving in the future is getting clearer (see Figure 5).

While technologies for achieving the roadmap for autonomous driving cover a wide range, recognition, connectivity, conveying intentions, and driving, cornering and stopping are each crucial. Accordingly, Hitachi is working on development of the following four technologies in particular (see Figure 6). 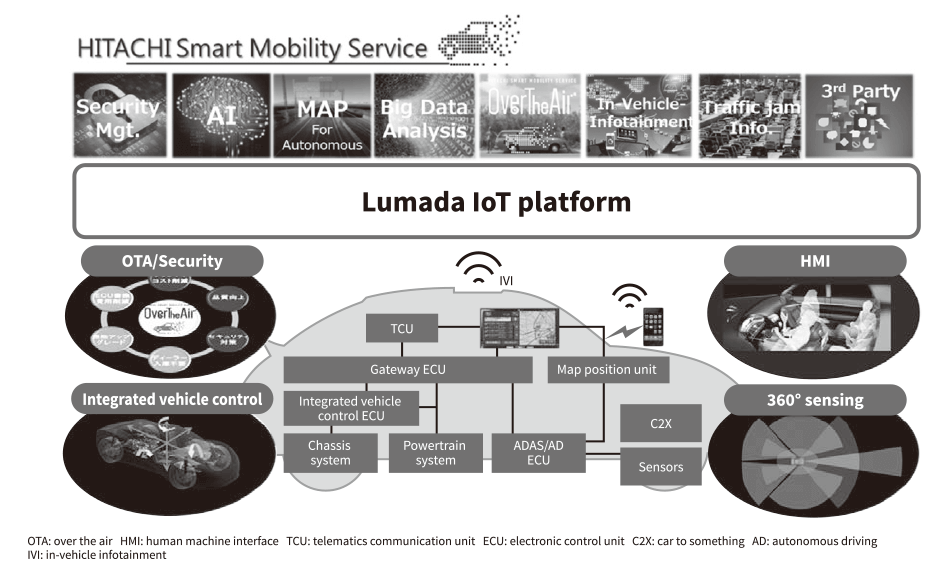 With technologies that extend from autonomous driving to mobility services, Hitachi is responding to a wide variety of societal needs through the coordinated deployment of these technologies.

Hitachi is putting a lot of effort into developing automotive stereo cameras, which are important for sensing in front of the vehicle. These serve as sensors for gathering spatial information with high resolution, being better suited than monocular camera systems to determining the drivable area around a vehicle, information that is essential for autonomous driving.

Clarion Co., Ltd. has released a product called SurroundEye that provides omnidirectional sensing of the region around the vehicle by mounting cameras on the front grill, rear bumper, side mirrors, or other exterior locations. Clarion is also working to reduce the size and cost of millimeter-wave radar, a means of augmenting cameras that is less subject to environmental factors such as darkness or reflected light, providing 360° sensing through a sensor fusion that includes stereo cameras, SurroundEye, and millimeter-wave radar.

Autonomous driving also requires the vehicle to accurately determine its current location on the map, and the accuracy of this can be enhanced by a matching process that compares the results of sensing with the map. Incorporating AI into these functions is accelerating improvements in autonomous driving by making it possible to keep driving in more complex situations.

Exchange of Information (OTA and Security)

As the volume of information to be processed increases at higher autonomous driving levels, higher levels of information processing performance and reliability are needed to maintain a constant link with data centers and other infrastructure over public networks. Hitachi is combining automotive systems technology with information and communications technology acquired from different product sectors to develop a variety of center-based services and onboard devices to serve as platforms for connected cars. This involves supplying solutions that combine different technologies. Examples include the use of OTA software upgrades to deal with increasing software size, gateway technology to provide security for connections to external networks, and computing techniques for the pre-processing of large amounts of information on the vehicle.

In recent years, advances in technology for high-speed and high-volume communications have enabled continuous access to a variety of cloud-based services from on board vehicles. The progress of autonomous driving is bringing major changes in the relationship between cars and people, not least in how people use the time they spend in those cars. In response to these changes, Clarion is developing and supplying integrated HMIs that interlink the digital devices inside the vehicle cabin to provide safe, comfortable, and convenient ways of presenting information and operating the devices, and also Smart Access functions for cloud connectivity that give access to cloud services via a network.

Autonomous driving must operate in such a way that the combined behaviors of driving, cornering and stopping are performed seamlessly, safely, and comfortably in all scenarios. Human drivers instinctively chose the best acceleration, braking, and steering inputs based on an awareness of road surface conditions, such as rain or snow. Along with enhancements to the performance of the individual components used by the engine, brakes, steering, and suspension to better suit them to autonomous driving, Hitachi is also developing controllers for integrated vehicle control that coordinate the control of each component based on the route specified by the autonomous driving/advanced driver assistance system (AD/ADAS) controller so as to maintain safety and reliably follow the specified route, while also providing a higher level of ride comfort than even professional drivers. These controllers are also equipped with backup functions to maintain operation in the event of a failure of the AD/ADAS controller.